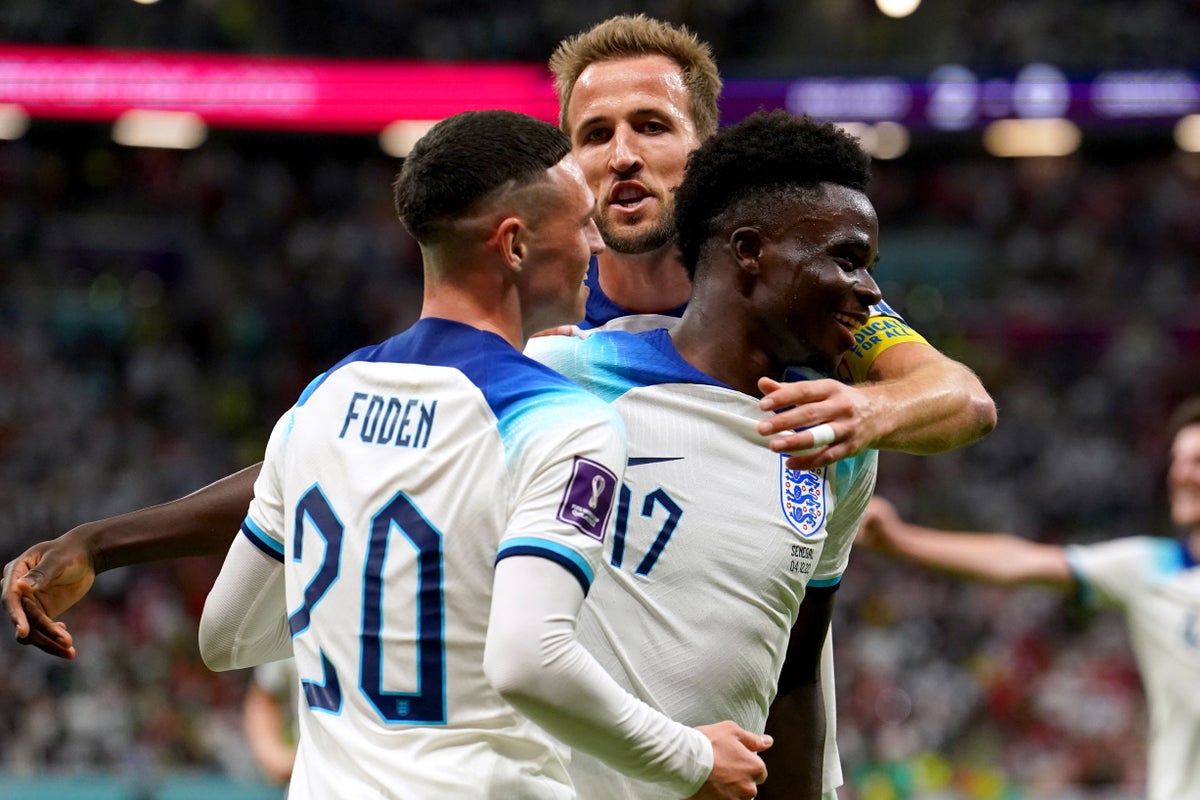 time gave England a 2-0 lead going into halftime. The Senegalese were reeling going

into the break. And things didn’t get better when play resumed.

Twelve minutes into the second period, Bukayo Saka made it 3-0 England. It is the

third goal of the tournament for the young forward.

England’s victory sets up a clash of the titans in the next round. They will face France

in the quarterfinals next Saturday.

On Friday, Argentina plays the Netherlands in the other quarterfinals match that was

Manchester City knocks out Arsenal 1-0 in the FA Cup