won the 7th edition of the reality television show. after beating her closest rival,

with a double premiere on July 23 and 24. The show ran for 72 days and had several

Phyna was born in June 1997 in  Edo State. She hails from Edo State, where she also

had her primary, secondary and tertiary education. 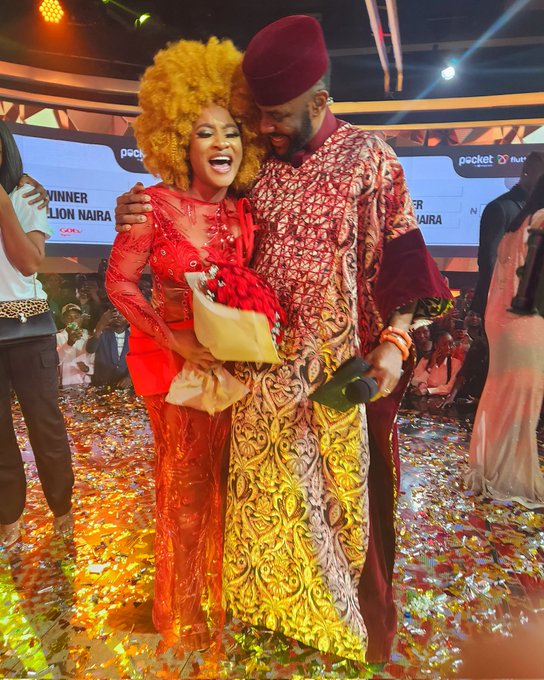 house not only for the money but also to make a difference.

Davido Postpones US Music Festival Till 2023

Jimmy Kimmel named as host of the Oscars for third time

Rebel Wilson announces she has become a mum at 42

Florida man burns his massive Yeezy collection worth $15K to protest against...