Heidelberg shooting: At least one dead as gunman open fires near university 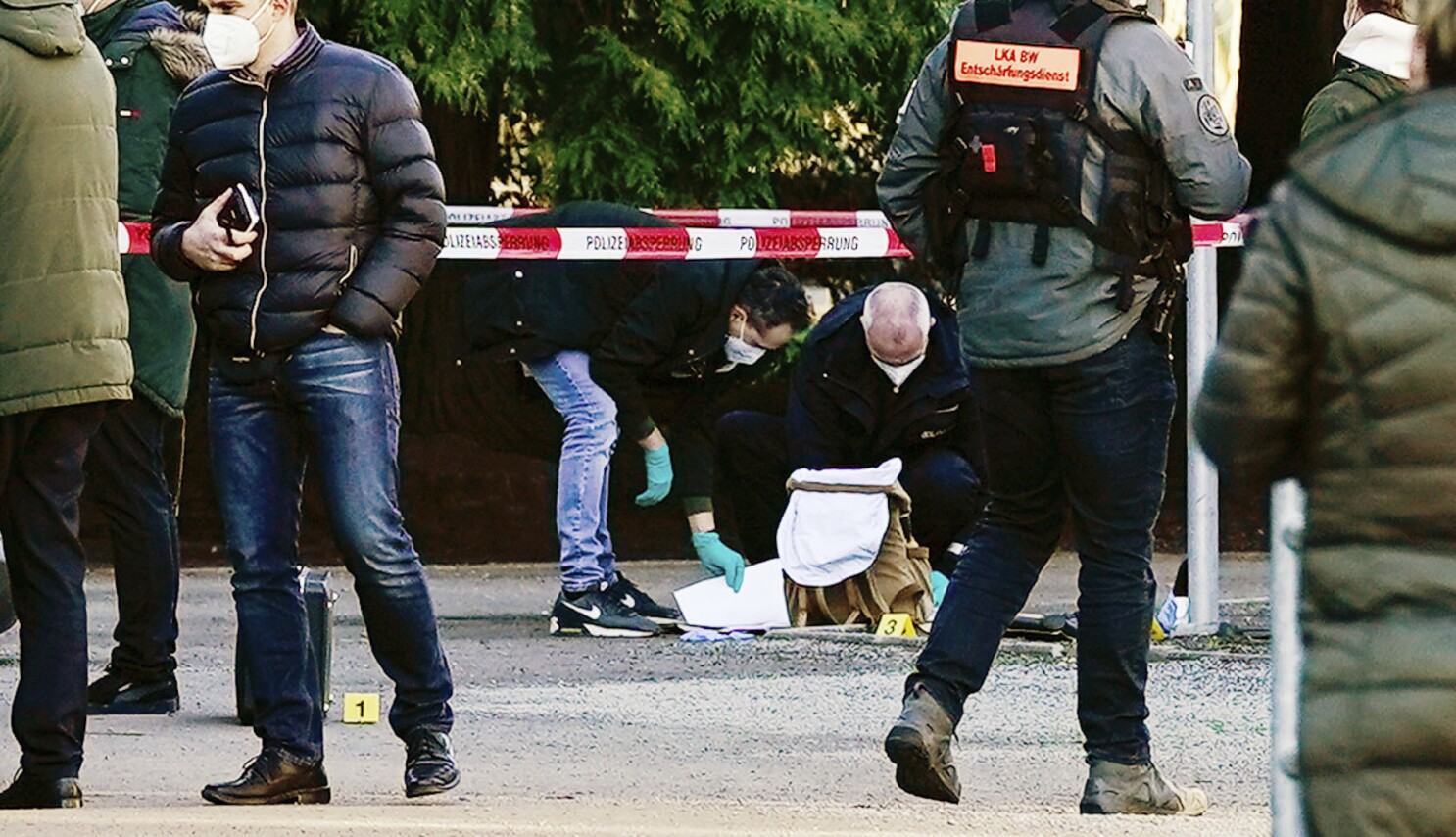 The gunman, a student carrying several firearms, also died during the attack, though

police said they could not yet confirm the circumstances of his death.

NSL LEARNT: The shooter had turned his weapon on himself.

Police said the student had entered the university hall at 12:30 pm, while a lecture

was ongoing, and opened fire. He subsequently fled the building.

Read Also:Buhari to military: You must respond robustly to cases of killings, kidnappings in Niger

Four people were shot and injured during the attack, with the news agency dpa

reporting in the afternoon that one victim had died from her injuries.

At about 1.30 pm on Monday, police advised people via social media to stay away

from the Neuenheimer Feld area of Heidelberg, where the science faculties of the

city’s university, the university clinic and the botanical gardens are located. Students

were told by email to avoid the area.

Heidelberg is located south of Frankfurt and has about 160,000 inhabitants.

Its university is the oldest and one of the best known in Germany.

Jack Dorsey ‘will leave Twitter’s board of directors TODAY’