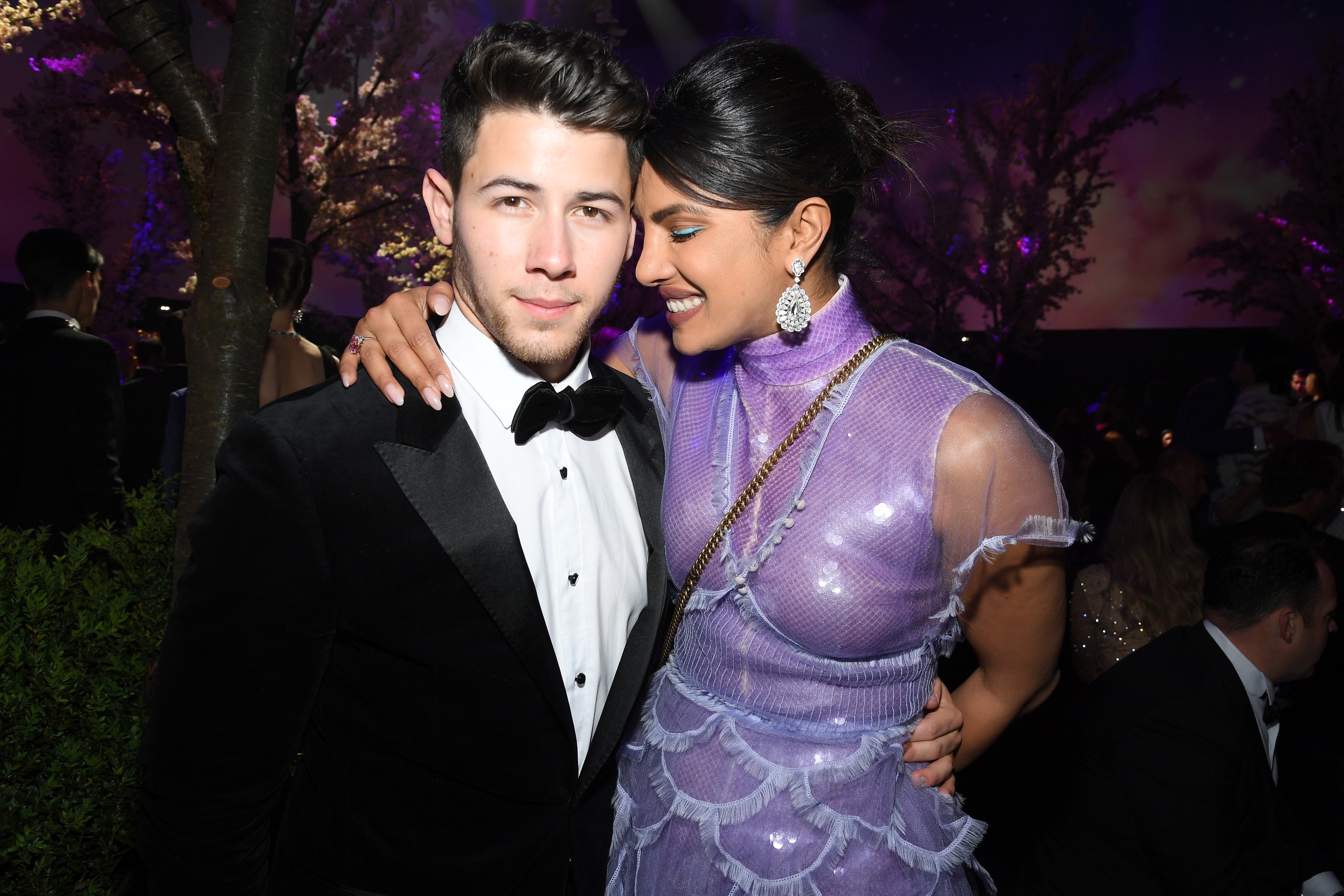 fans as they welcomed their first child together. The actress, in a statement, revealed

the newborn. “We are overjoyed to confirm that we have welcomed a baby via

We respectfully ask for privacy during this special time as we focus on our family,”

The two tied the knot in 2018 in India after dating for four months.

Chopra and Jonas met at the grand fashion event Met Gala in 2017, where they both

represented designer Ralph Lauren. During a special interview that recently came out

in Vanity Fair magazine, which put PeeCee on the cover, the actress had spoken about

craving a balance and family life. The interview, which was conducted last year

around mid-2021 and was published

last week, the 39-year-old talked about what she was looking forward to in 2022.

It included change and some downtime with family.

“I’ve always been such a worker bee,” Chopra told the magazine. “My priority has

always been the next job. I’m a very, very ambitious person. But I think the woman in

for the soul that I didn’t do because I was just ‘blinders on’ and working,” she said.