January 21, 2022 209 views
Meat Loaf died on Thursday night with his wife Deborah by his side
Loading... 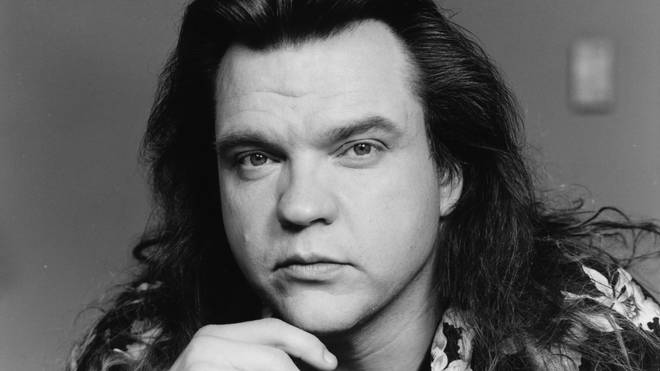 Born Michael Lee Aday, he shot to fame with his powerful, wide-ranging voice.

A statement posted to Facebook read: ‘Our hearts are broken to announce that the

his side.‘Daughters Pearl and Amanda and close friends have been with him

throughout the last 24 hours.

worldwide and star in over 65 movies, including “Fight Club”, “Focus”, “Rocky Horror

Picture Show” and “Wayne’s World.”“Bat Out of Hell” remains one of the top 10

selling albums of all time.

‘We thank you for your understanding of our need for privacy at this time. From his

heart to your souls…don’t ever stop rocking!’

and Bad Attitude sold moderately stateside, but 1995’s Welcome to the Neighborhood

made the Top 20 and went platinum. He taped an episode of VH1’s Storytellers that

But before Bat Out of Hell and the rest, there was The Rocky Horror Picture Show.