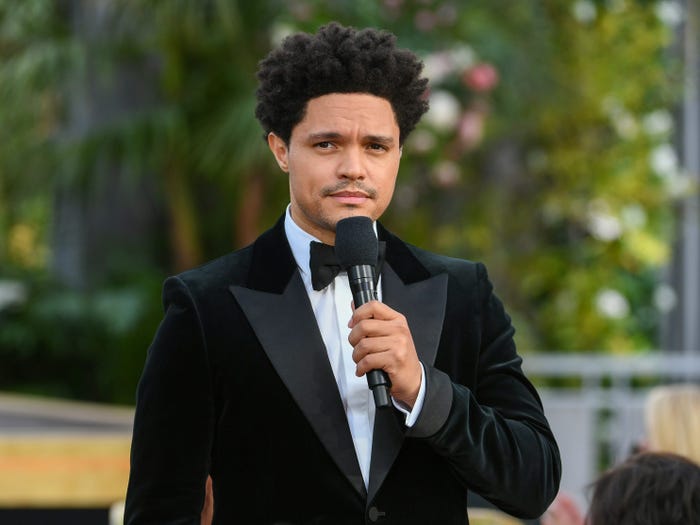 had left him “disabled.”

According to court documents obtained by TMZ, the Daily Show host, is suing the

failing to treat and care for [him] in a careful and skillful manner”.

and conduct proper testing in order to diagnose his condition.

The 37-year-old, who is also the author of the best-selling book titled Born A Crime,

lamented that their negligence had left him “sick, sore, lame, and disabled,”

with a “loss of enjoyment for life.”

However, he failed to disclose what surgery he allegedly undertook.

Thus far, the hospital has strongly denied Noah’s claims, describing them as

“meritless” according to People.

provide to each of the more than 150,000 patients we treat each year.”

At the time, Noah was praised for his wit, humor, and ability to fluidly make fun of
the celebrities who came to perform and heeded similar comments as he was
announced as host earlier this year.

The president and CEO of CBS, George Cheeks, said it was an obvious choice to have

Noah back as a host.

“Trevor brought his trademark talent and versatility to last March’s Grammys, and we

can’t wait for him to host the event on CBS and Paramount+ again this year,” Cheeks

when Noah was announced as the 64th Grammys host.

“Trevor was amazing as our host for the 63rd Grammy Awards with praise from
the music community, music fans, and critics.

once again have him hosting what we believe will be an unforgettable evening.”