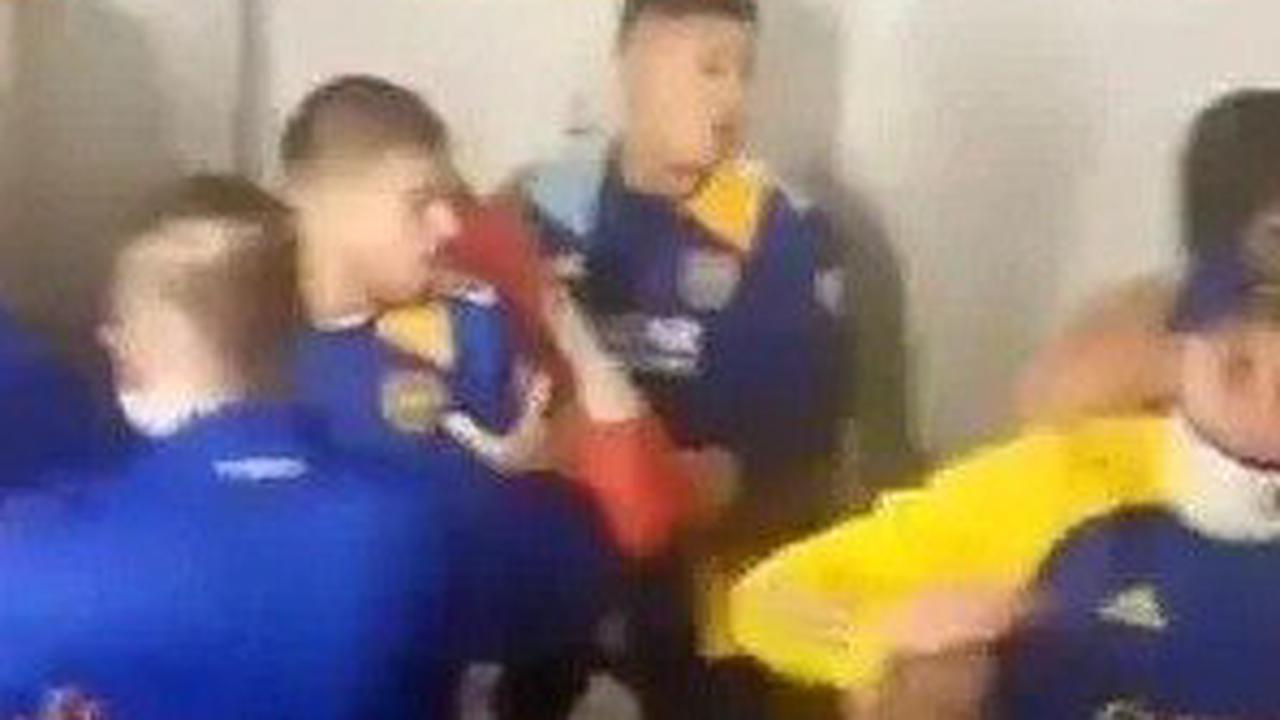 and an £18,000 fine for his involvement in Boca Juniors’ tunnel brawl with rivals

Rojo was seen punching a member of security.

coach, according to the Manchester Evening News.

After a lengthy investigation, CONMEBOL has decided on a punishment for every

ban and a hefty fine.

‘Likewise, the Player Marcos Rojo has imposed a fine of USD 25,000 (twenty-five thousand US dollars).

The amount of this fine will be automatically debited from the

amount to be received by Club Atletico Boca Juniors, in respect of Television or

room before later clashing with police, who were forced to use tear gas in response.

the worse when Sergio Coelho, President of Atletico Mineiro, provoked the Boca

players from the doorway of their dressing room.

Holders Barcelona knocked out of the Copa del

Just In: Algeria have been knocked out of AFCON

Newcastle return with a second loan offer for Jesse Lingard

Dembele hits back at Barca after being told to leave club amid...

Andy Murray knocked out of the Australia Open

Jerry Rice says coaching is starting to ‘cross his mind’ because of...