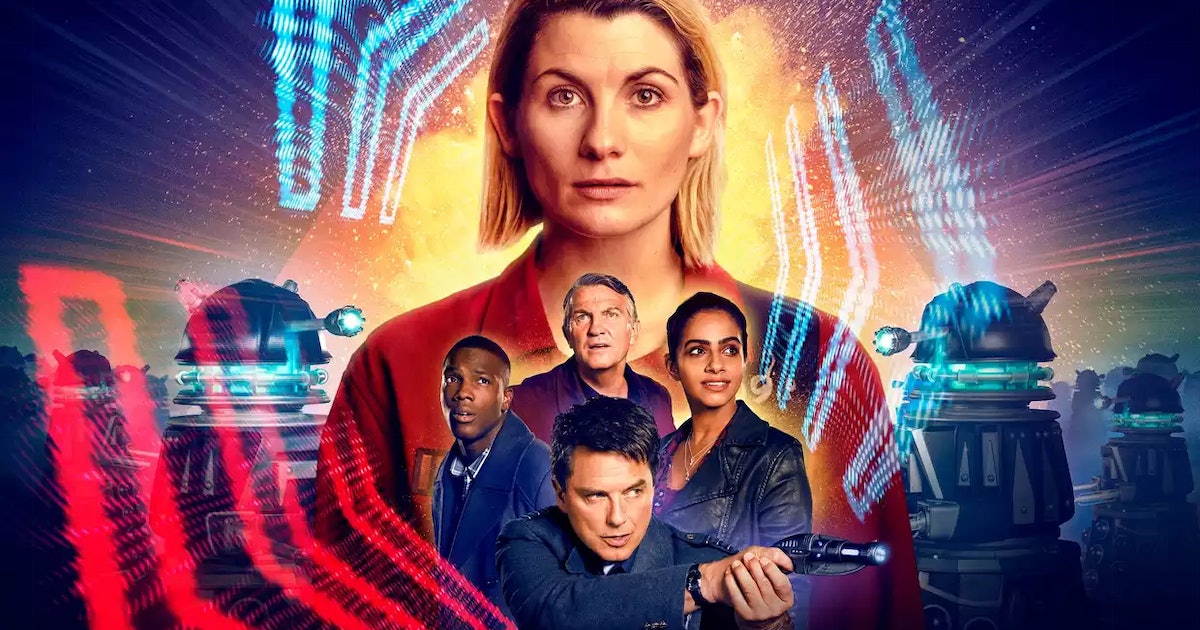 Doctor Who series 13 is just a couple of weeks away, as the release date and series

title have officially been confirmed. The BBC has confirmed that the Doctor will

return just in time for Halloween, on October 31. A new image has also been revealed

and, crucially, the series title – Doctor Who: Flux.

Unusually, this series of Doctor Who has a subtitle, nodding to the fact that for the

That new designation? Doctor Who: Flux, which like the title of 2009’s Torchwood:

out as something different from the norm.

Currently, it’s unknown whether each episode will have their own titles alongside the

“Flux” subtitles, or whether fans should expect them to be designated Part One, Part

Two and so on, closer to the style of the serials in Doctor Who’s original “classic”

period. But either way it’s an intriguing change for the series, which raises some

questions about its mysterious storyline.

Namely, what does “Flux” refer to? Based on the teaser it seems like it could be some

sort of entity facing off with the Doctor and her friends, an organisation, or some

kind of natural catastrophe they have to prevent.

“The Flux is coming,” Whittaker says in the footage. “It’s bringing with it the

Sontarans, Weeping Angels, creatures known as The Ravages and enemies from

across the universe. This is the fight of our lives.”

And in another way Flux could be more abstract, merely referring to the fact that the

have to zip around preventing some sort of terrible crisis?

Whatever the full meaning, Whovians won’t have too long to wait before they

discover it, with just over three weeks until the first instalment of series 13 is

released, and we all finally get a look at the state of Flux.

Jay-Z and others call for rap lyrics to no longer be used...

Pamela Anderson ‘files for divorce from her fifth husband

Just In: Carol Speed dead at 76

Just In: 2022 Grammys rescheduled after being postponed due to COVID-19