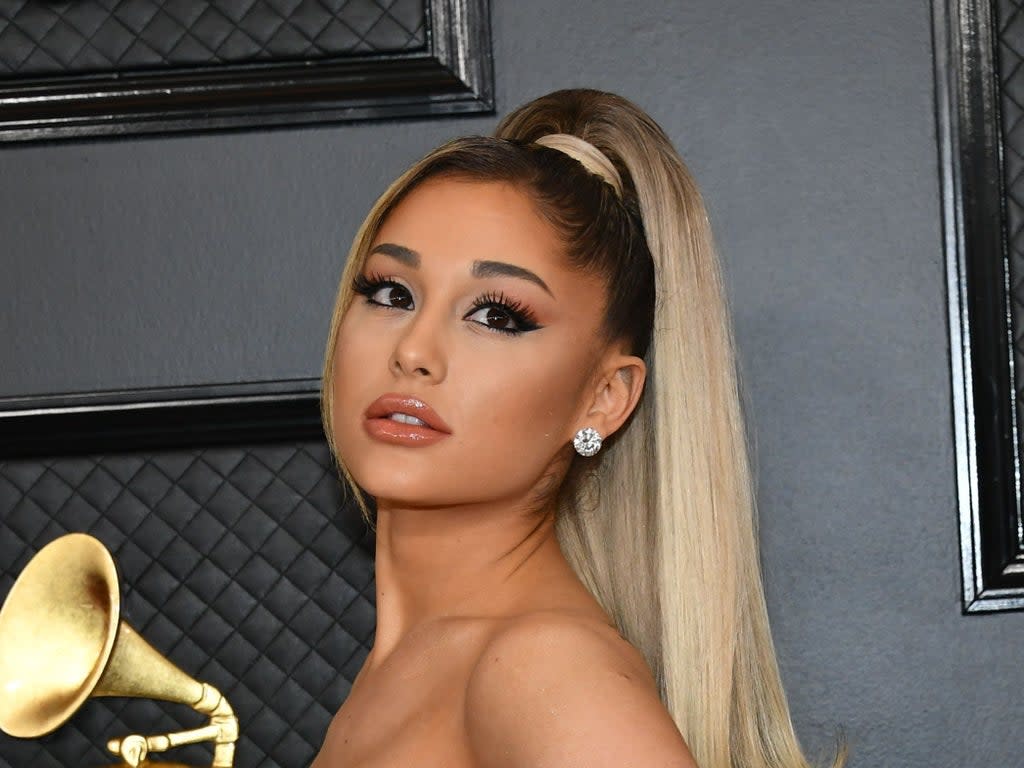 Reginald Neal on Tuesday, according to court documents seen by Insider.

Grande said in a request for the protective order, also seen by Insider, that a 25-year-

time in September when he brandished a knife and told the singer’s security guard,

“I’ll fucking kill you and her.”

the protective order request that officers detained Brown after the incident.

“Upon conducting a pat down search of Mr. Brown, LAPD officers recovered a knife

It remains unclear if Brown has been charged with any crimes. According to NBC

News, he was being held at North County Correctional Facility on $140,000 bail in

September. But his name no longer appears in an inmate search.

Grande’s manager, Roshad Ismail, said in a statement in the protective order request

that Brown had visited Grande’s home on “sporadic” occasions since February, but in

September he visited almost every day.

“Based on his threats, I am fearful for my safety and for the safety of my family,” she

said. “I fear that absent a restraining order, Mr. Brown will continue to come to my

home and attempt to physically harm or murder me or members of my family.”

Fuel price hike not only way to raise fund for govt –...

Be fair in assessing my govt, Buhari tells Nigerians