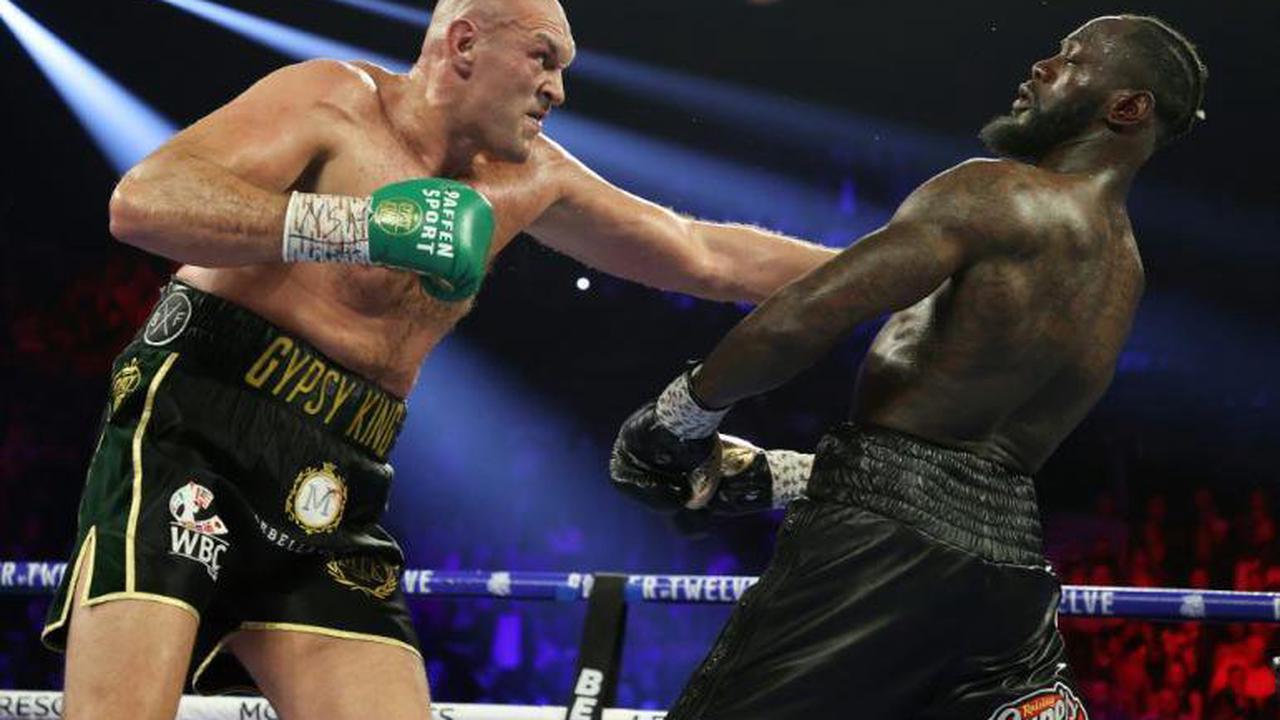 in the seventh round.

Read Also:Manny Pacquiao is defeated by Jordanis Ugas on his return to boxing

The Gypsy King annihilated Wilder in bout No 2 back in February 2020.

gloves for knuckle dusters and knives before the fight.

As well as the duster quips, Fury also revealed he thinks he’ll force his 35-year-old

He added: “I’d hate to be Deontay Wilder right now.

“When I put that final nail in his coffin, it’s retirement – bye bye b**** Wilder.

“He used to be a gladiator. He met the old, fat ‘Gypsy King’ – knocked him spark out in

seven rounds.” Fury has faced criticism for his perceived lack of preparation for his

unwanted third showdown with Wilder. But he is unconcerned.

Victor Moses to have surgery on Achilles injury

Alexis Sanchez is set to join Marseille on a free transfer

Barcelona and Lionel Messi ‘open negotiations’ for stunning return in 2023