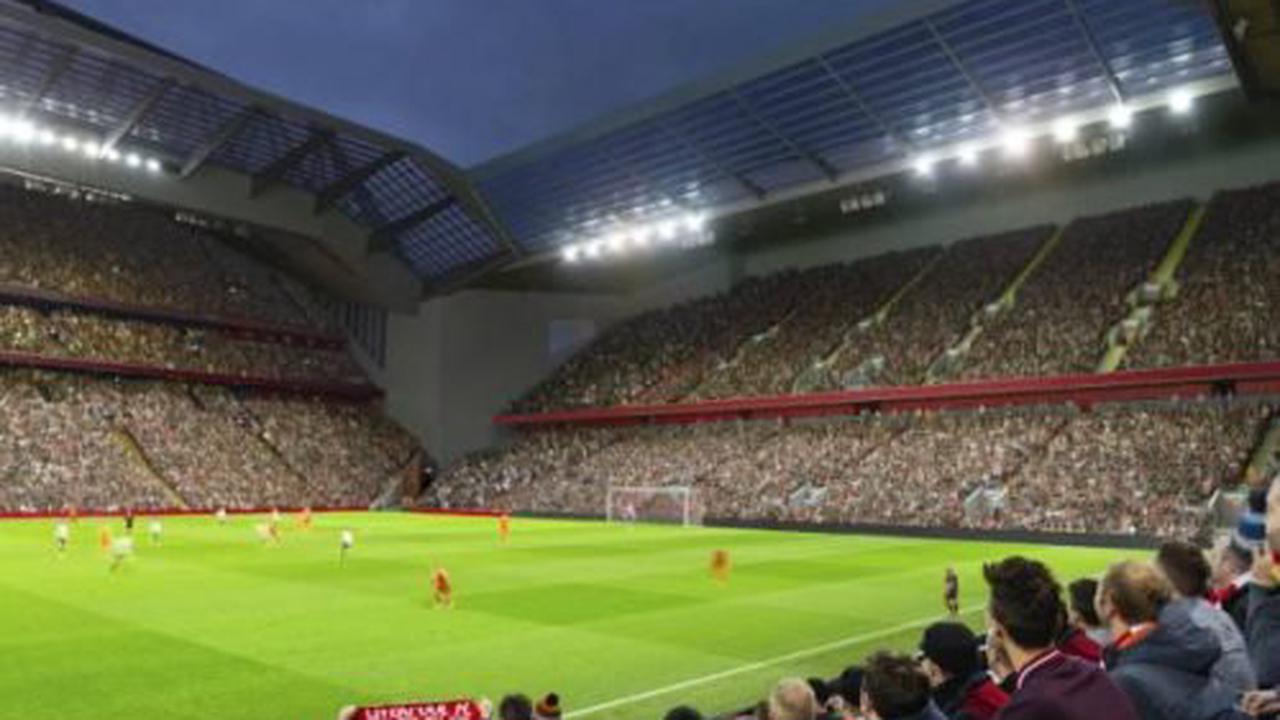 Loading...
Road Stand next week. The expansion, which has been planned since 2014,

will see 7,000 new seats added in a £60m redevelopment which received the approval

of  Liverpool City Council in June.

The move will see Anfield’s capacity increase to more than 61,000, making it the third

Trafford and the Tottenham Hotspur Stadium.

Andy Hughes, managing director of Liverpool FC, said: ‘We have been clear from

operation of local residents and the community, to successfully navigate the complex

planning landscape, and to ensure the project is financially viable.

to move forward. We began this journey in 2014 and are grateful to everyone for the

contributions they have made to bring the project to this stage

Jadakiss teams up with his son Jae’Won and C.J. Wallace for New...

Hulk Hogan says he’s divorced from his second wife, announces he has...