Just In: Sarah Dash, of ‘Lady Marmalade’ fame with Patti LaBelle, dead at 76 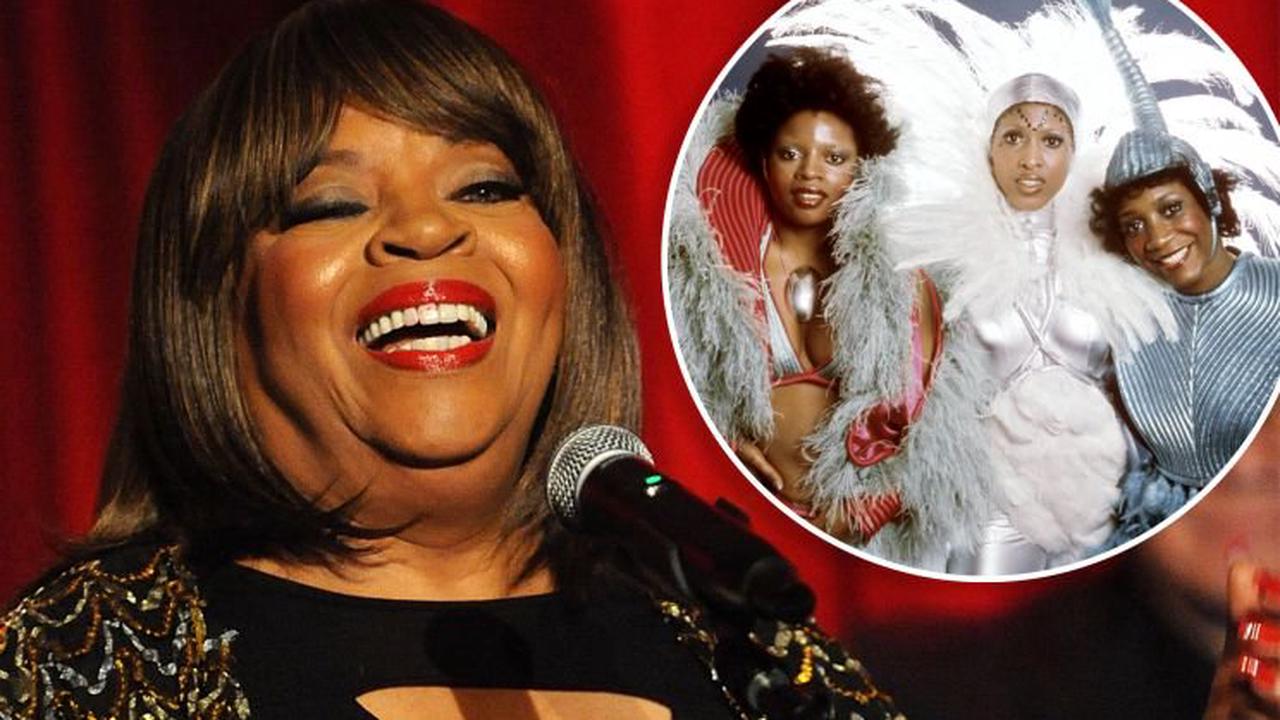 Sarah Dash, member of R&B trio Labelle who had a US No 1 hit with Lady

on social media, although no cause of death has been disclosed at this time.

awesomely talented, beautiful, and loving soul who blessed my life and the lives of so

many others in more ways than I can say. I could always count on her to have my

back. That’s who Sarah was … a loyal friend and a voice for those who didn’t have

one. She was a true giver, always serving and sharing her talent and time.”

Dash was born in Trenton in 1945, the daughter of a pastor and nurse, and moved to

Philadelphia as a young woman. She joined a vocal group whose lineup settled

around Dash, Labelle, Hendryx, and Birdsong, naming themselves the Bluebelles,

later Patti LaBelle and the Bluebelles. Their 1962 debut single, I Sold My Heart to the

Junkman shot into the US Top 20. It was followed by acclaimed tracks such as Down

Never Walk Alone, Danny Boy, and Over the Rainbow.

America’s Got Talent contestant Skilyr Hicks is found dead at 23 in...