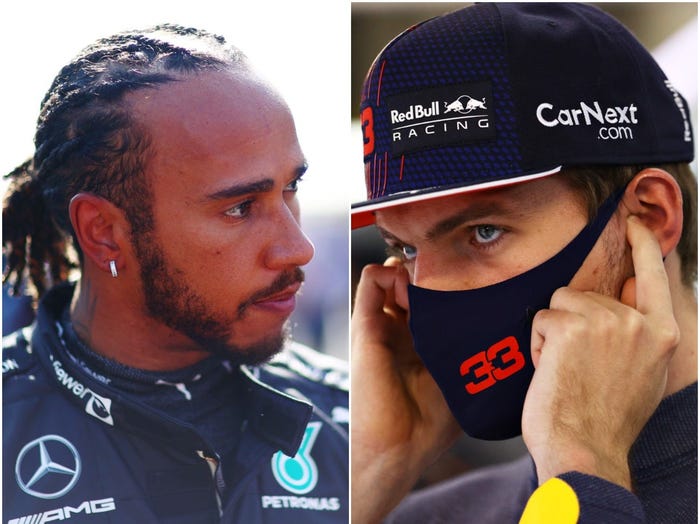 their world championship title race goes down to the wire, a leading Formula 1

the Italian Grand Prix earlier this month, in which Verstappen’s car landed on top of

Hamilton’s following a collision at Monza.

And the Brit said he was saved by the Halo safety technology.

And when asked about another crash between the title rivals, Wurz told Sky Sports:

“I think it’s very likely, to be honest. Both have to mark their territory.

“Outside the car, I talk to both and they talk to each other, and they have great

respect for each other, which is really nice to see.

the Formula 1 world championship’. It’s one of the most prestigious titles you can

have in the world of sport.

“They have to fight, it’s part of the game. Hopefully, with the respect, they need for

their own team and their own results, and not only for each other, because to finish

first you have to finish, so they can’t afford too many crashes.”

Holders Barcelona knocked out of the Copa del

Just In: Algeria have been knocked out of AFCON

Newcastle return with a second loan offer for Jesse Lingard

Dembele hits back at Barca after being told to leave club amid...

Andy Murray knocked out of the Australia Open

Jerry Rice says coaching is starting to ‘cross his mind’ because of...