Cristiano Ronaldo ‘forced to quit’ £6m mansion because of sheep 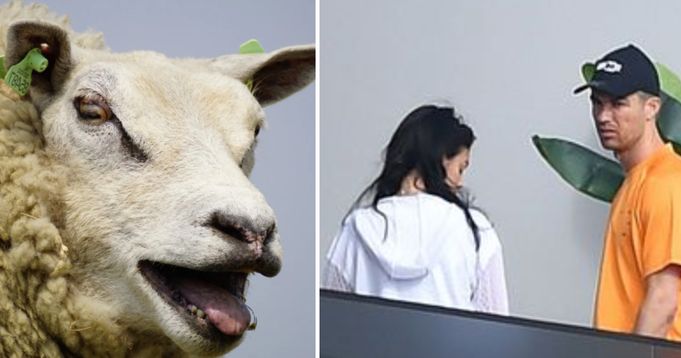 NSL Leanrt:  The property is beautiful and is nestled in rolling fields and woodland,

it was also close to sheep which are very noisy early in the morning.

its gates. Ronaldo is a true pro who places a lot on rest and recovery after games, so it

was decided it was best if he and his family moved.”

However, this wasn’t the only reason to change homes. Ronaldo is also worried about

the safety of him and his family and the lack of complete privacy.

His new £3m worth mansion is a highly luxurious one, boasting a pool, cinema room

and seven bedrooms as well!

throughout the day to keep his body in top shape.

Cristiano has had an impressive start to his campaign with Man United, making 2