Ousmane Dembele is in no hurry to renew his Barcelona contract

June 2, 2021 58 views
Ousmane Dembele is in no hurry to renew his contract with Barcelona 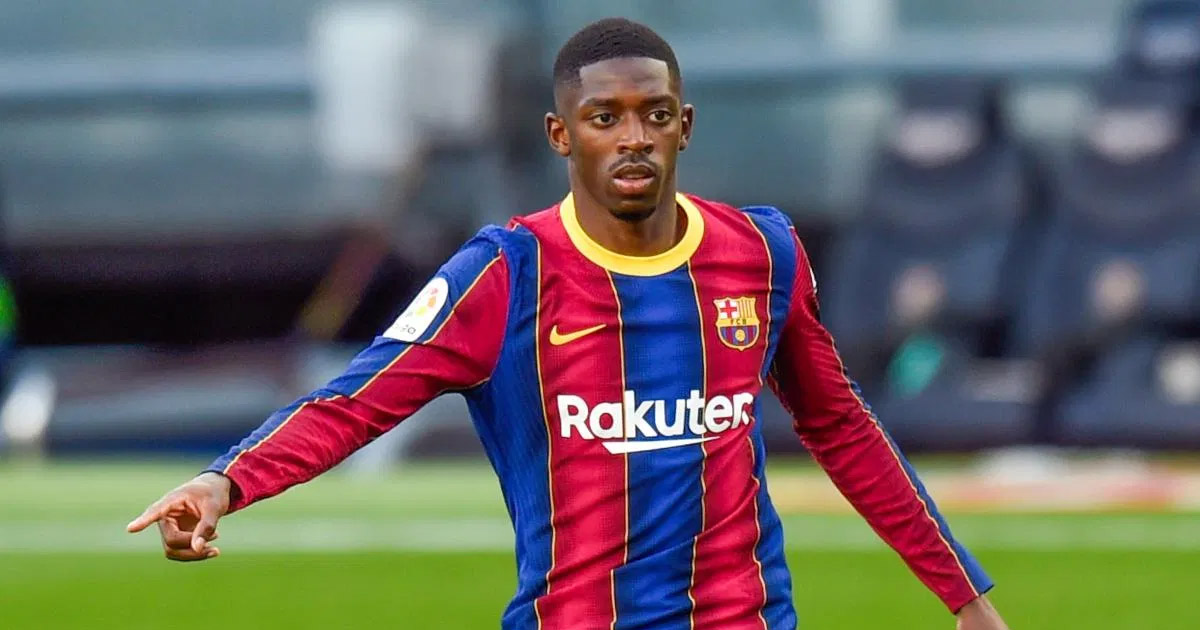 Even though his current Barcelona deal expires next year, in the summer of 2022

new contract. The Blaugrana would like him to stay but at a lower salary. If he doesn’t

accept that, then they could even look to sell him this summer.

“I don’t know, we’ll see,” he told L’Equipe when asked about his contractual situation.

The fleet-footed Frenchman is on international duty at the moment, preparing for this

and speaking to local media.

” Ousmane Dembele said when asked about his future at Barcelona. His contract expires

in the summer of 2022, meaning Barcelona will want him to either renew or be sold this

summer to avoid the risk of him leaving on a free transfer.

“We’ll meet with the Barcelona management. I’m not in a hurry, neither are they, we’ll

then I’ll go on vacation. It’s been a long season.” France is one of the favourites for

this summer’s competition, and Dembele will hope to play a leading role.

UEFA release statement as Christian Eriksen is stabilized in the hospital

Christian Eriksen rushed to hospital after collapsing during Euro 2020 game

Christian Eriksen given CPR after collapsing during Denmark’s Euro 2020 opener with...

Kieffer Moore’s header rescues a draw for Wales against Switzerland in Euro...