Just In: Marcus Rashford kicks against racism on social media 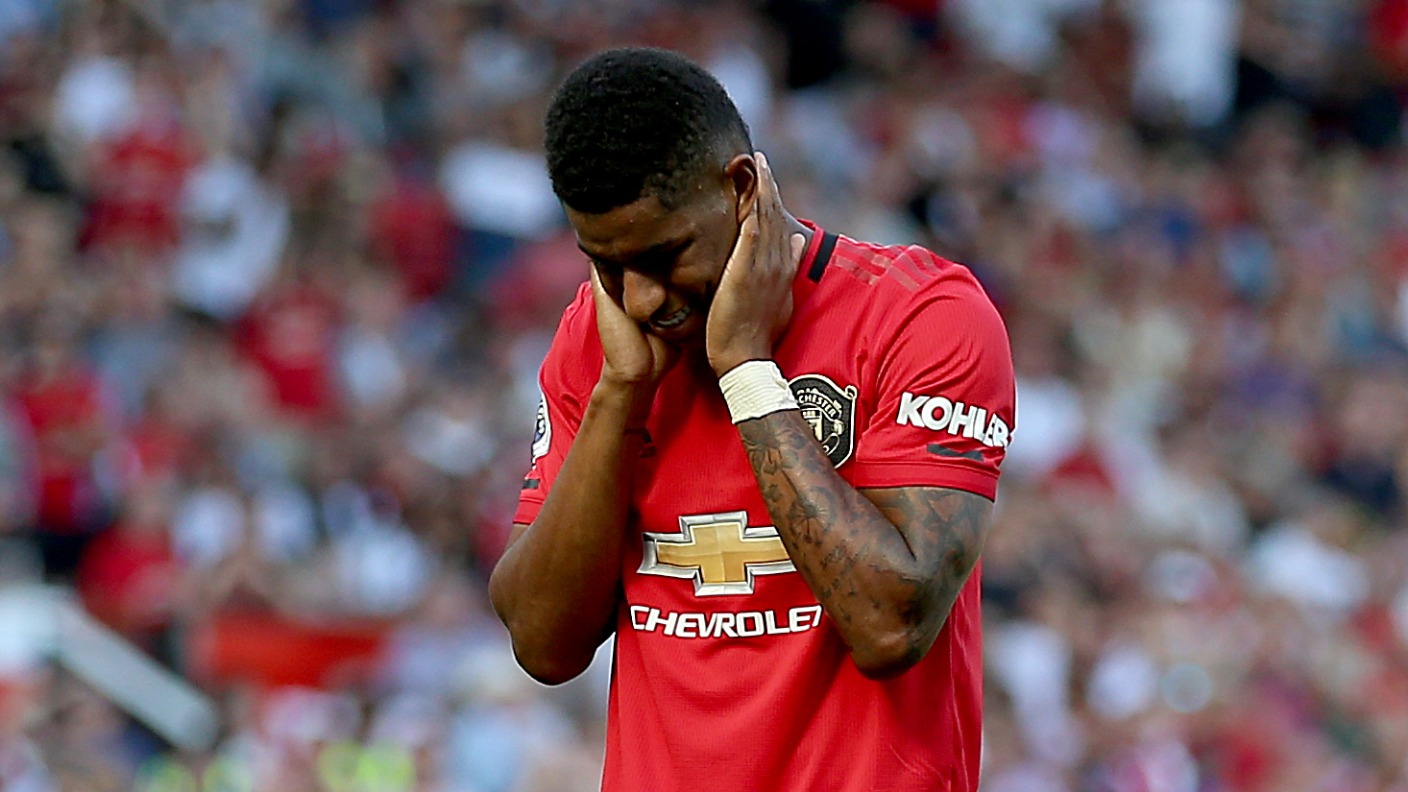 social media should have their accounts deleted

derogatory comments after his team drew 0-0 with Arsenal two weeks ago.

the accounts’. The footballer added:

‘We know that it’s very easy to make four or five accounts but if you have to block them all, then block

them all.‘That’s on the social media companies themselves. If they see anyone being abusive in any way,

their account should be deleted immediately, that’s how you’d deal with it.’ He argued that social media

is a place people should enjoy’ that was not even there ‘15 years ago’. Rashford said it was something

‘we are privileged’ to have and should not be used in a ‘negative light’.

It comes after Manchester United’s midfielder Paul Pogba was racially abused for missing a penalty.

the companies are not doing enough to keep people safe from racism. He added: ‘I’ve lost total faith in

whoever runs these social media departments, so let’s send a powerful message: come off social media (for) six

months. Let’s see the effect it has on these social media companies.

and Kick It Out. The letter called on social media companies to ‘go further’ to stop racist abuse. Instagram,

has said it would work closely with the football community to deal with the issue.

Just In: Luis Suarez has suffered a muscle injury in his left leg