Home Entertainment Tony Bennett, 94, reveals he has Alzheimer’s and has secretly been living with the disease since 2016
Entertainment

Tony Bennett, 94, reveals he has Alzheimer’s and has secretly been living with the disease since 2016 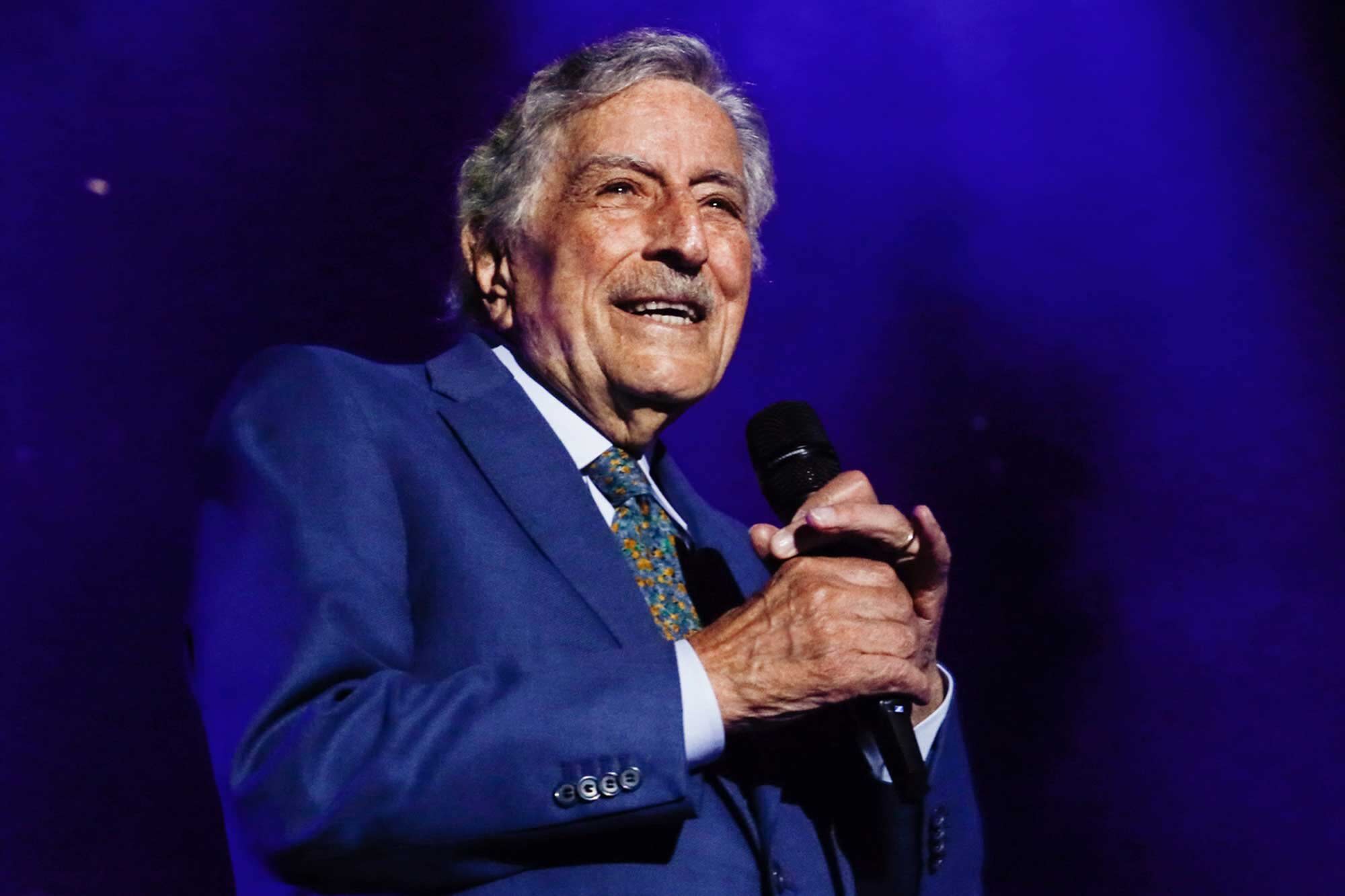 the disease since 2016. the 94 year old , announced he was diagnosed four years ago and has been battling

the condition ever since in an article with AARP magazine, published on Monday.

Tony Bennett said ‘life is a gift, even with Alzheimer’s’, and thanked his wife Susan Crow, 54, and his family

for their continued support.

‘Life is a gift – even with Alzheimer’s. Thank you to [his wife] Susan and my family for their support, and

AARP the Magazine for telling my story’, he wrote on Twitter

After Bennett’s diagnosis in 2016, Bennett’s family revealed he suffers from both short-term and long-term

memory loss, but is still able to recognize friends and family members despite instances of confusion regarding

his whereabouts as well as trouble recognizing everyday objects.

Susan, whom Bennett married in 2007, recalled Bennett’s first suspicious that something was wrong

with his health, as she said he wanted to see a doctor in 2015 after he expressed difficulty in remembering

I feel fine.’ That’s all he could process — that physically he felt great,” Susan explained. “So, nothing changed

in his life. Anything that did change, he wasn’t aware of.”

Bennett’s family further discussed his treatment, noting that the singer’s caregivers have put him on a

Mediterranean diet, medications, as well as a regimen of upper-body and aerobic exercises that his wife and

personal trainer help him through.

who first diagnosed him in 2016. “He is doing so many things, at 94, that many people without dementia

cannot do. He really is the symbol of hope for someone with a cognitive disorder.”

Still, despite the worsening symptoms of the disease, Bennett is capping his illustrious career —

which includes 20 Grammys, two Emmys, a star on the Hollywood Walk of Fame, a Kennedy Center honor

since the release of his first album in 1952 — with new projects, as the AARP piece indicated his new album with

Gaga was recorded through his diagnosis between 2018 and 2020.

as the art form has been shown to improve Alzheimer’s patients’ connection to their surroundings.

Bennett continued to tour after his diagnosis, often performing 90-minute sets on the road in recent years.

Cardi B goes topless and braless for XXL magazine shoot

Update: DMX reportedly breathing on his own, taken off life support says...

Jeezy and Jeannie Mai apply for a marriage license