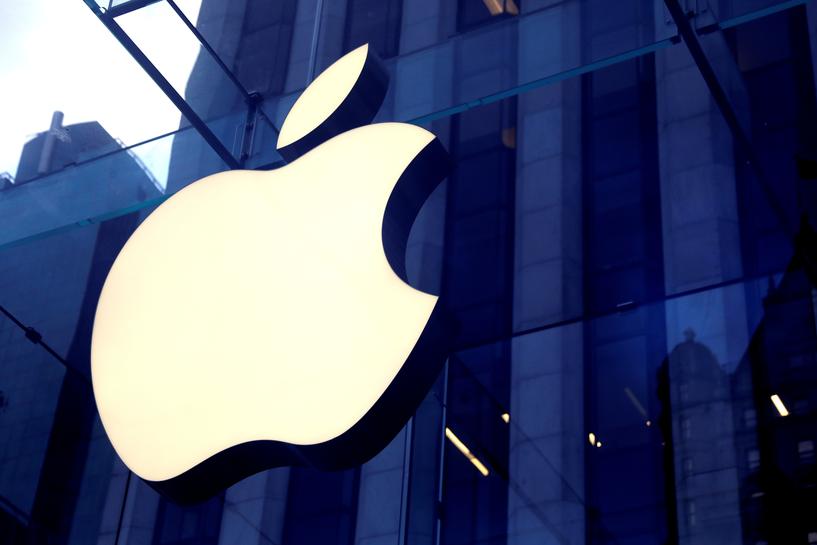 Apple Inc. is moving forward with self-driving car technology and is targeting 2024 to produce a

passenger vehicle that could include its own breakthrough battery technology, people familiar with the

The iPhone maker’s automotive efforts, known as Project Titan, have proceeded unevenly since 2014 when it first

started to design its own vehicle from scratch. At one point, Apple drew back the effort to focus on software

and reassessed its goals. Doug Field, an Apple veteran who had worked at Tesla Inc., returned to oversee the

Read Also: Just In: £5million worth of Apple products stolen by armed robbers

Since then, Apple has progressed enough that it now aims to build a vehicle for consumers, two people familiar

with the effort said, asking not to be named because Apple’s plans are not public. Apple’s goal of building a

personal vehicle for the mass market contrasts with rivals such as Alphabet Inc.’s Waymo, which has built robot-

taxis to carry passengers for a driverless ride-hailing service.

the vehicle’s range, according to a third person who has seen Apple’s battery design.

Apple declined to comment on its plans or future products.

Just In: Master P and Baron Davis are planning to buy Reebok

Just In: Nigeria is now the No.2 bitcoin market