Manchester United are being held on Ransom by cybercriminals 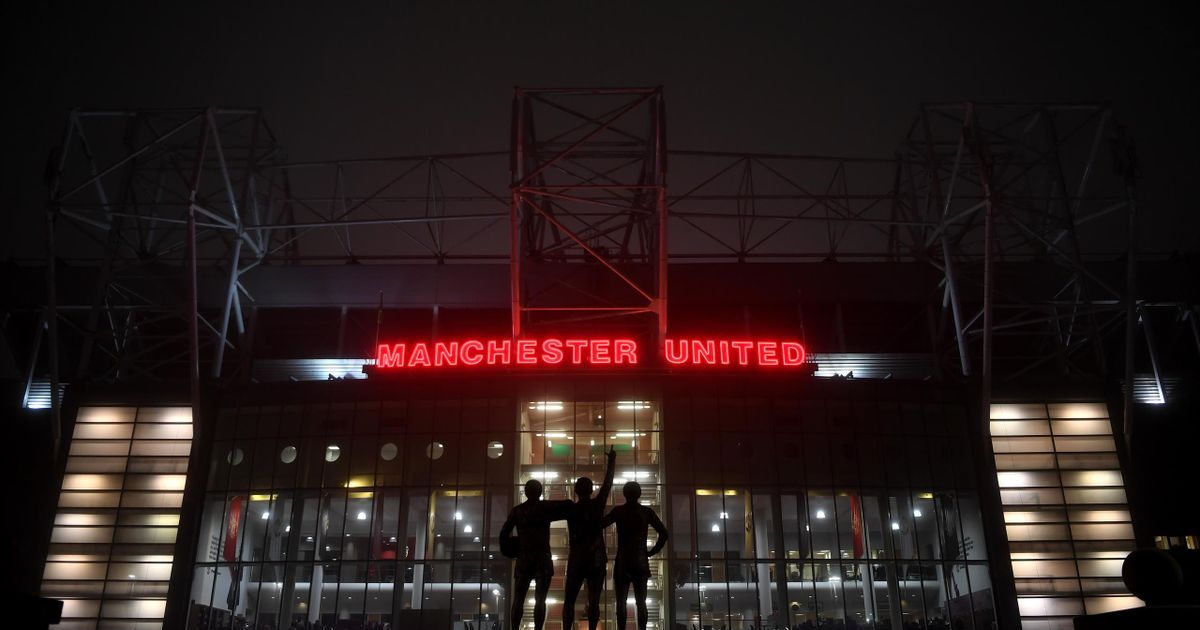 Manchester United are being held on Ransom by cybercriminals

attack. It was last Friday that United confirmed that their systems had been compromised, and the

Since the unfortunate hack, computer systems have been down for a week at United.

Manchester United are being held on Ransom by cybercriminals, with employees unable to use the

company email amid fears of corruption.

is to pay their demands.

criminals will be paid.

Hopefully, this will be a learning curve for not just the Red Devils but also other clubs to work on ways to

Breaking: US Capitol police officer dies after being injured at Trump riots

Just In: ‘No mass disconnection of subscribers’- NCC

Breaking: University of Lagos loses another Professor to COVID-19