to pay its last respects to the flawed football genius who died of a heart attack on Wednesday at the age of 60.

As a crowd of weeping fans gathered outside, Maradona’s coffin was lifted out of an ambulance and brought

into the palace where it will lie in state in a three-day spectacle of national mourning. 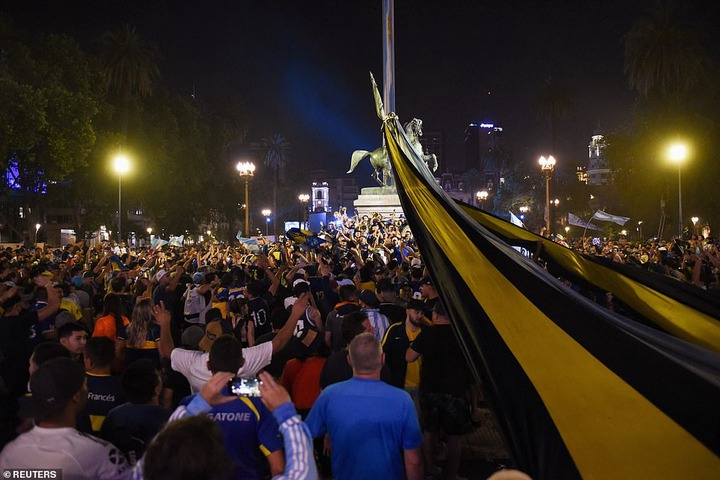 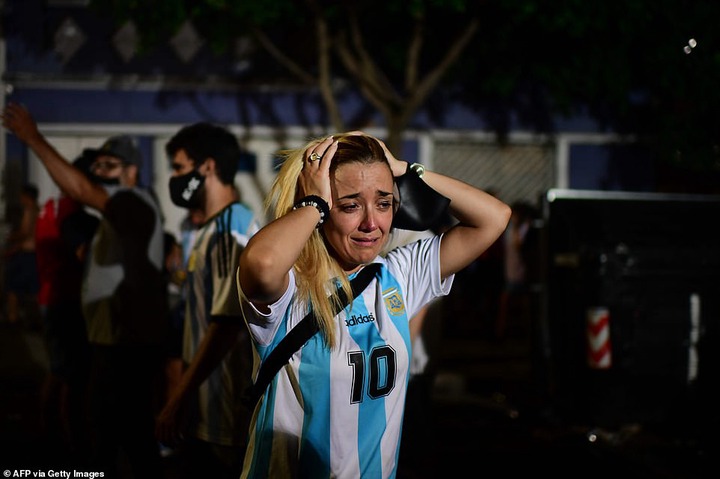 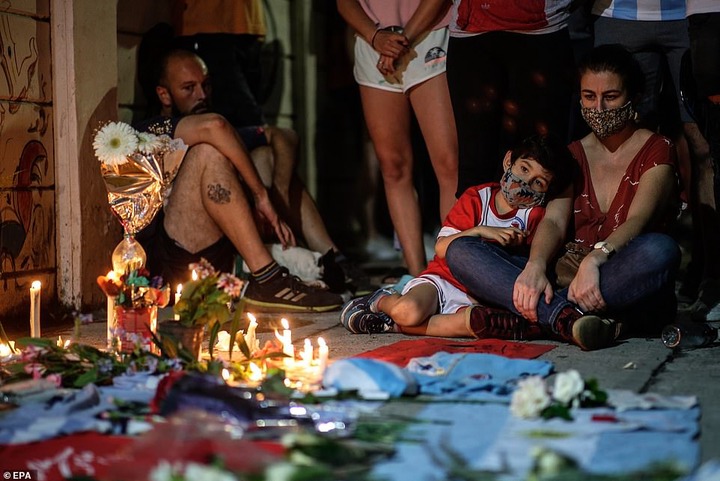 The Argentina icon, who was the manager of Argentinian club side Gimnasia, An autopsy report leaked

to Argentine media said he died in his sleep after suffering heart failure, only two weeks after leaving hospital

following surgery to remove a blood clot on his brain.

weakened and enlarged and cannot pump enough blood to the rest of the body.

His nephew, Johnny Esposito was the last person to see him alive, according to the report, before doctors

who had an appointment to see him went to his estate on Wednesday and found him unresponsive.

His last words before he died were: “I don’t feel well.”

returning to bed in the Buenos Aires mansion.

As a crowd of weeping fans gathered outside the presidential palace on Thursday morning, Maradona’s coffin

Breaking: Arnold Schwarzenegger has had his first dose of coronavirus vaccine

Covid-19: Traveler’s arriving in the  UK could be forced to pay for...