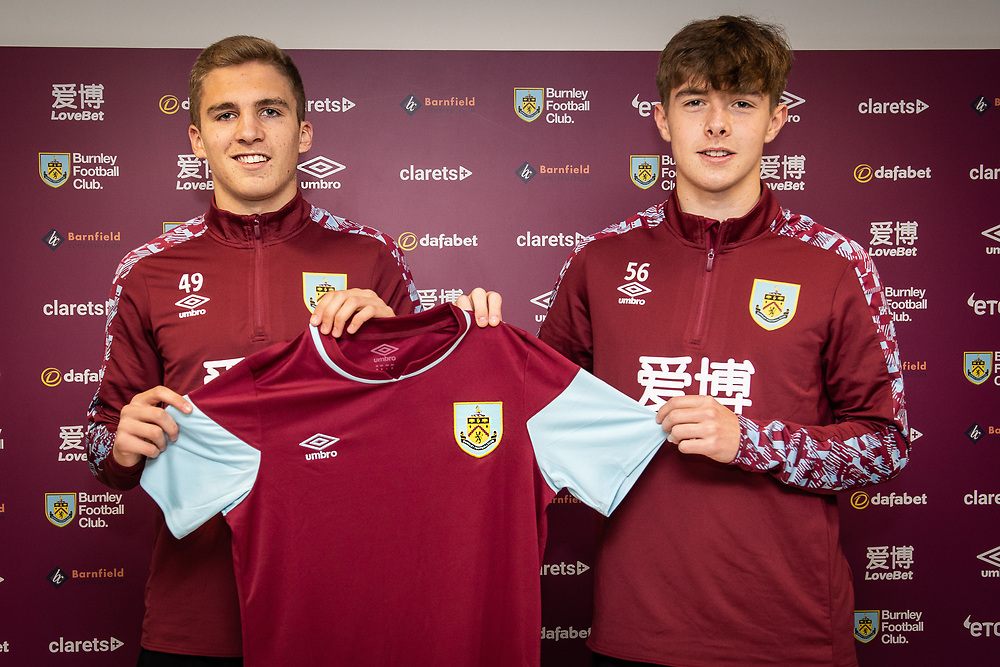 Burnley announced the recruitment of the pair, who had been on trial with The Clarets since the start

Dodgson, 17, and Gallagher-Allison, 18, are still listed in the United Under-18s section on the club’s website

but have signed contracts with Burnley.

on their website: “Dodgson has featured for Steve Stone’s U23 side and Tony Philliskirk’s U18 side,

can operate as a left-back and as a left-midfielder.

“And the Lancaster-born youngster scored for the U23s last week against Aston Villa, in the 2-2 draw

at Leyland. “Meanwhile, Gallagher-Allison has played the majority of the U18s’ Northern

Just In: Move to SEC is ‘almost done’ for Texas, Oklahoma

Just In: Michael Thomas Will Miss the Start of 2021 Season