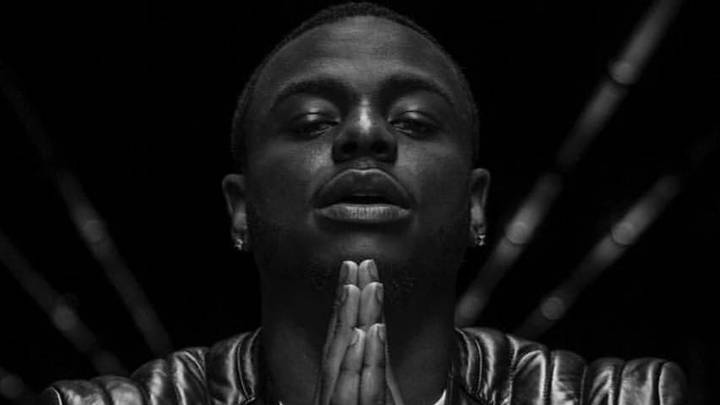 The 28-year-old son of  Brown died on Wednesday, a spokesperson for LAPD confirms to ET. ET

has reached out to Bobby’s rep for comment. According to the LAPD spokesperson, officers from the West LA

division responded to a call about a medical emergency at around 1:50 p.m. on Wednesday

News of his death was first reported by TMZ, who cited what they described as a source close to

Authorities reportedly responded to a medical emergency call from a home in Encino,  Los Angeles, though

police did not issue any more information regarding what led to the call.

Just In: Nigerian crossdresser, Daniel Anthony aka Jay boogie poses in a...

Pretty Mike and his ‘pregnant girlfriends’ made it to Wendy Williams Show...

Just In: Nicki Minaj blasts the Grammy awards and the recording academy